In Flora scarves the fantastic art of illustrator Andrea Tarella 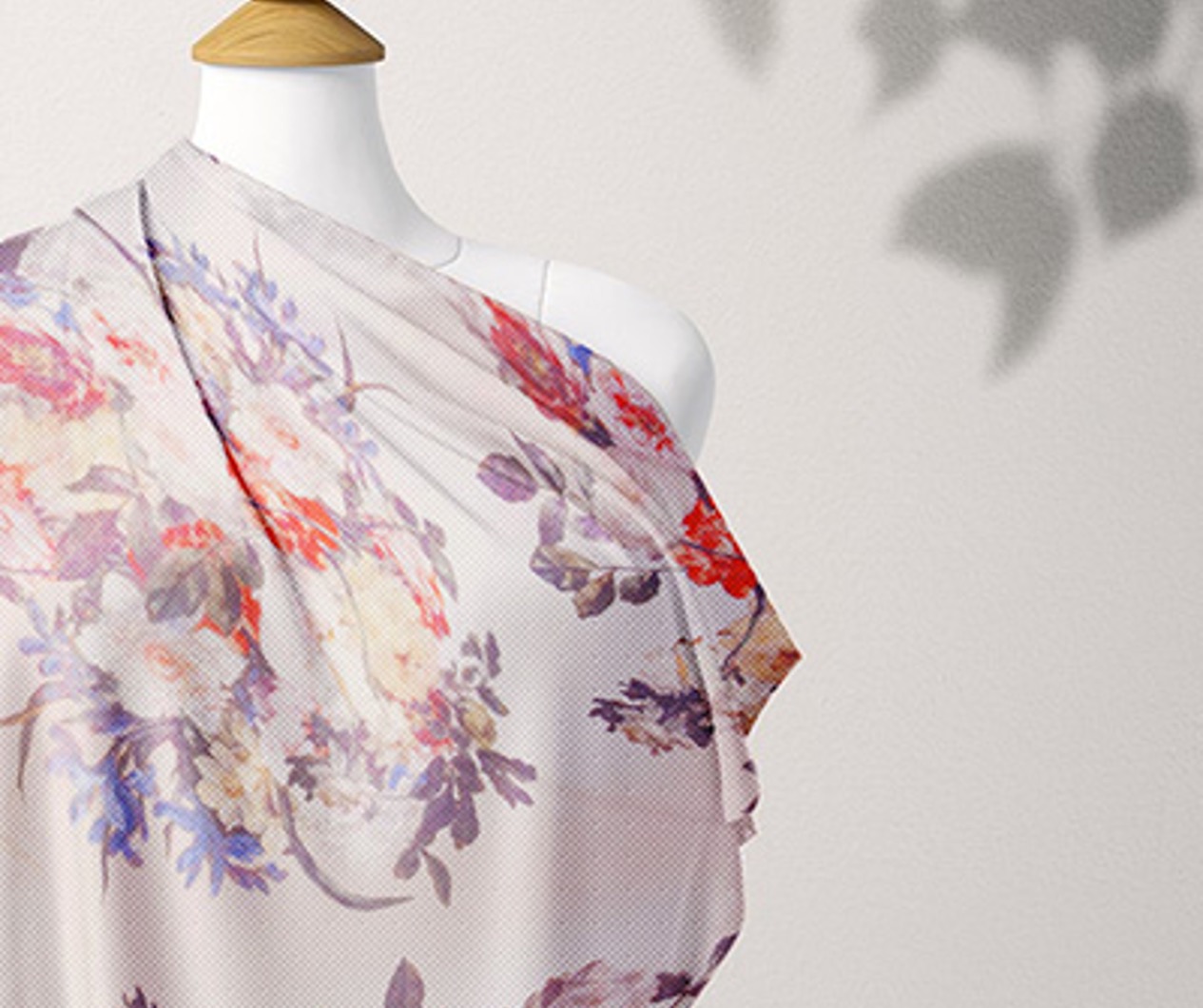 A talent for illustration, now moving in the fashion world. We are referring to Andrea Tarella, who has launched his art in this sector, winning over the best known fashion houses all over the world, from Tod’s to Ferragamo, from Gucci to Prada.

It is his illustrations that characterise “Flora” scarves, inspired by the floral elements of the gardens of TerreBorromeo: yellow roses, white peonies, red camellias and typically violet irises are the subjects that AndreaTarella - originally from Verbania - has interpreted in an artistic vein to give a touch of class and originality to the accessories of this line. Made of 100% silk satin and available in the tones of green, blue and burgundy, the scarves can also give a touch of colour to rigorous and sophisticated outfits, depending on personal preferences and the most creative uses: as a belt, on your handbag, traditionally around the neck, as a shawl or in your hair, as in the latest fashion. Who better than Andrea, who, in addition to being an excellent illustrator is also a nature lover, could work on such a project? It is said that he lives with a gecko, two frogs, six parrots, four hens and a number of fishes … and that the lake (Lago Maggiore) and the fairytale surroundings of the Isole Borromee have had amajor influence on his style. 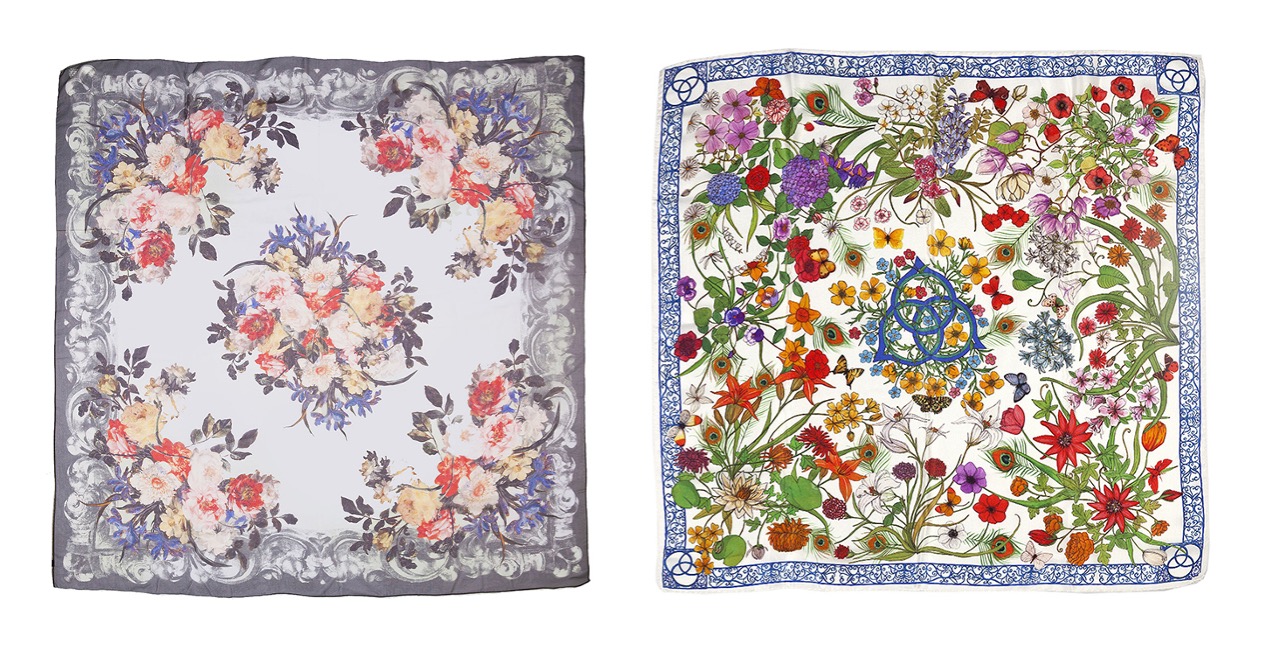 Andrea Tarella’s career began when he moved to Milan at the age of 18. Here he took with him a great passion for drawing and comic strips. Initially his activities focused on the creation of illustrated books for children. Some time later his first collaborations began with brands such as Fiorucci, or Alessi, for which he drew the characters for a short film entitled “Mermaid's Night”. Over the course of these various experiences, he reinterpreted in a painterly vein the garments of the Lardini collection for Pitti 2014 and created paintings using Yves Saint Laurent make-up products in collaboration with the historic Milanese perfumery “Desiree”. He has worked with international fashion houses such Prada, Gucci and Ferragamo… He has realised a series of artistic performances,such as that for the presentation of Zaha Hadid’s “Serac” collection.
​​​​​​​

THE MOST RECENT PROJECTS WITH TOD'S

Tod's has recently commissioned him to design the image for its illustrated campaigns. An exemplary case is the partnership for the launch of the Holly Bag: the result was a dream-like journey into production processes, ending up unveiling the artisan essence of the article. A surreal path traced by the illustrator, conceiving a refined treatment for the iconic Tod's bag. The lively, dreamy images that accompany the new campaign for the Tod's Italian Summer line are again his.

Read other stories
The fabulous world of Ilaria Zanellato

A fairy-tale style, exciting, poetic. This is the distinctive feature of the artistic expression of the illustrator Ilaria Zanellato. We find it in he

The abundance of nature in the artisan honey of Lago Maggiore

Discovering in a beehive all the wonders of nature, the delicacy of its almost perfect balance and the importance of climatic stability for the wellbe

Get a discount of 10% for your first order

This site uses cookies to deliver its services and allows you to send cookies from other sites ("third-party") to send advertising and services in line with your preferences.
If you want to learn more or opt out of all or some cookies click here .
Closing this banner, scrolling this page or click any element you give consent to the use of every cookie.
Ok, I get it